It’s really hard to get an accurate number of people who live in Tiny Houses in the USA. Some people don’t want it publicly known where their house is (so they don’t get booted off the property). Other people just go and build their house and not many people know about it. It’s not like there is a “tiny house census” each year. Actually, that’d be pretty cool. Maybe someone can start that?

Anyway, in my search for getting an idea on numbers Andrew Odom suggested I check out this amazing resource called “The Tiny House Map“.

It has people building, people who are already in tiny houses, builders and houses for sale – basically everything you can imagine!

Where in the world would you build one? Hit us up in the comments below. 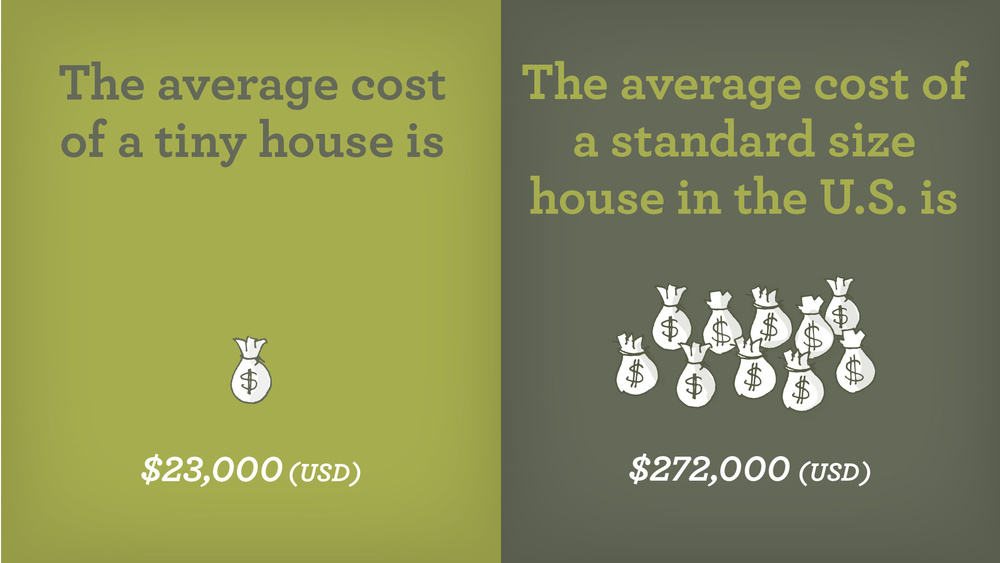 One of the most fascinating parts of the tiny house movement is the statistics. Ryan Mitchell from thetinylife.com made a fantastic info graphic and he was kind enough to share the data with us.  These stats and more of the tiny house world will be in our film Small is Beautiful – A Tiny House film.

9 of the best tiny house resources on the web

I have people emailing me wondered where to find the best tiny house?resources. I’ve been super lucky to have met loads of people (in real life and online)?from all over the world who are doing really cool things with tiny houses and sharing that information. There is SO much great content online,?it’s almost impossible to