I can’t express how thankful we are for the amazing support over the last week. We had around 850 people attend over the four days, with four of the six screenings being completely sold out!

We’ve had so?many amazing friends, family and businesses help us put on the event and we wouldn’t have been able to do it without them. From helping pack pop-corn bags, cleaning floors and toilets, to packing up and putting things out again every day. There is so much work that goes into converting an entire warehouse into a cinema/tiny house extravaganza!

What next for Small is Beautiful??

From the fantastic response in Melbourne, Screen Australia has committed to helping us distribute the film around Australia with out non traditional distribution model. Airbnb have also come on board as our Major Sponsor to bring awesome tiny house events to people everywhere! In the interest of transparency and helping any indie film makers out there, we’re also going to share things in the coming weeks like how much it cost to make the film, what it cost to put on this massive event in Melbourne and how it all balances up.

Speaking on distribution, you’ll be happy to know that we’ll be releasing the film worldwide online on the 30th of April. It’ll be available via our website as a direct download, on iTunes (Australia and USA), Google Play, Amazon, as well as Vimeo on Demand.

I’ll be heading to the USA on the 8th of April and we’ll launch the film in Portland?and hopefully continue touring around the USA and Australia at the same time, helping bring the tiny house movement to more people around the world!

Our Australia tour has kicked off and you’re able to?reserve seats in a theatre near you. The way it works is a screening only takes place if enough people reserve a seat ? so get your friends involved and come along!

Join the mailing list and we’ll let you know when the film is released online and when you can watch it in a cinema near you. 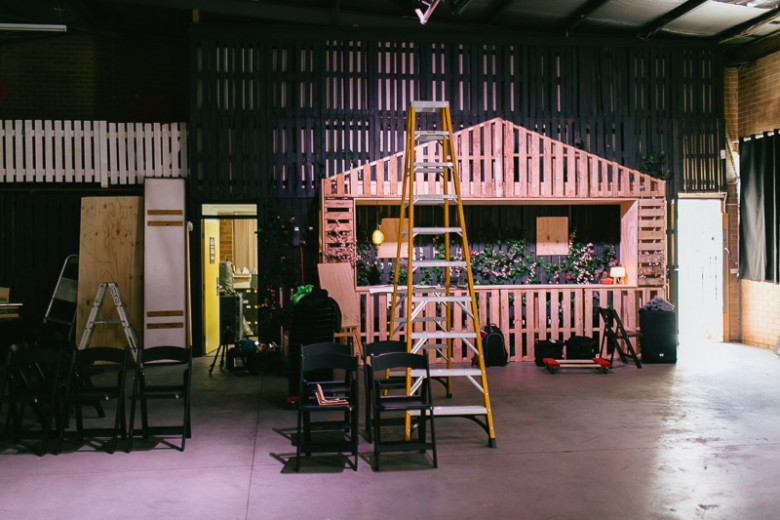 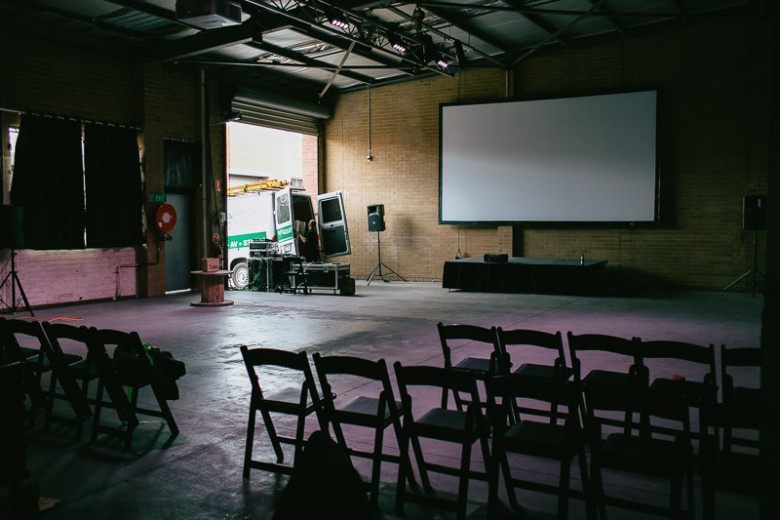 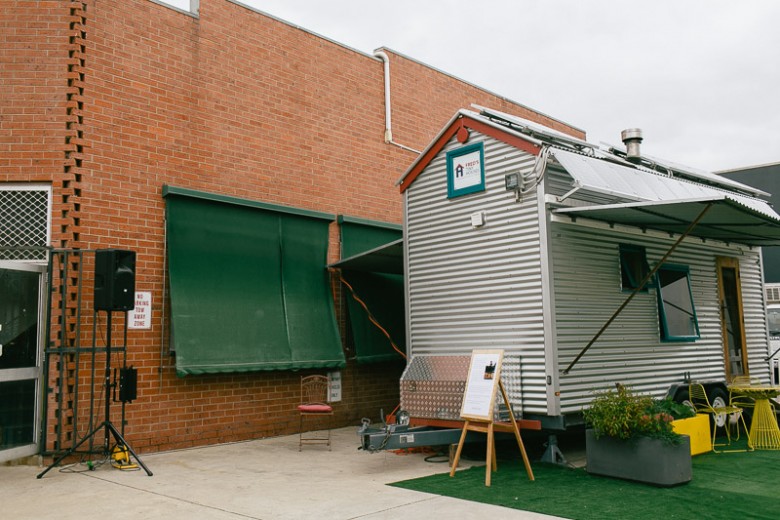 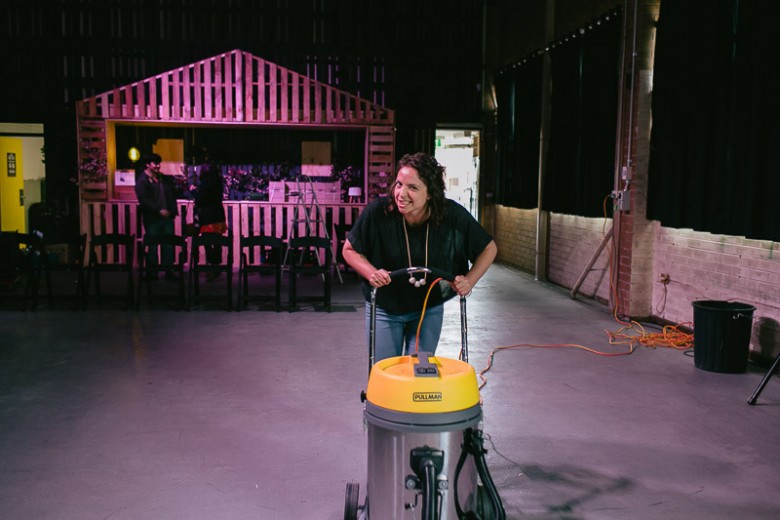 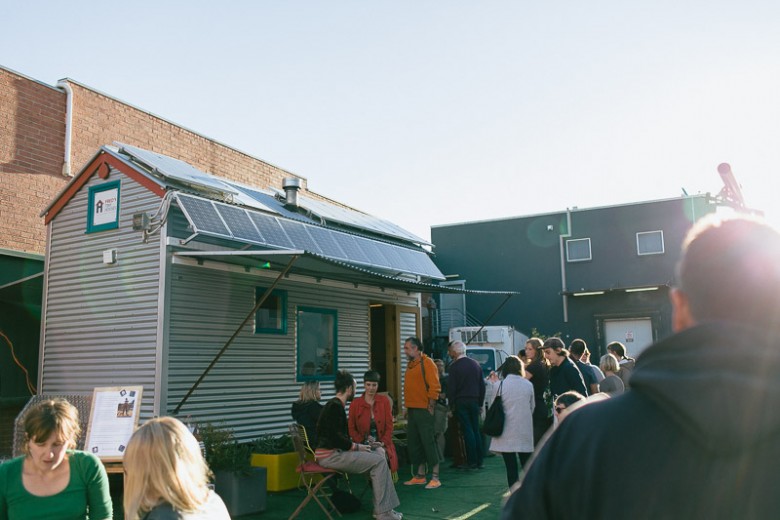 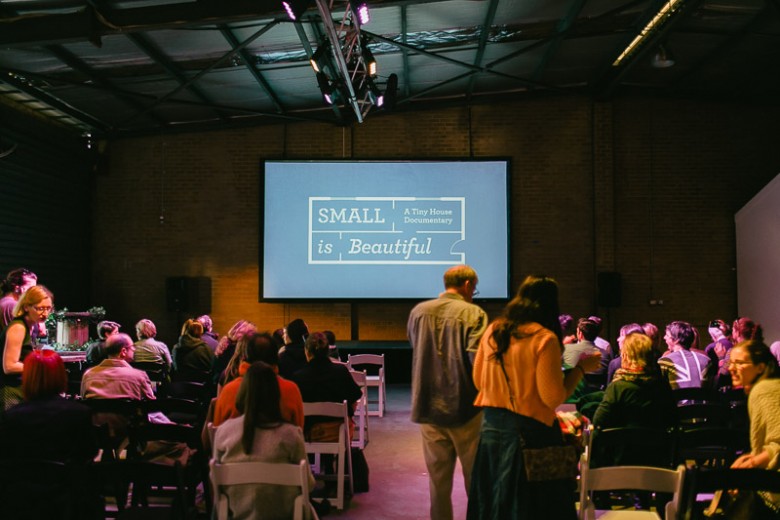 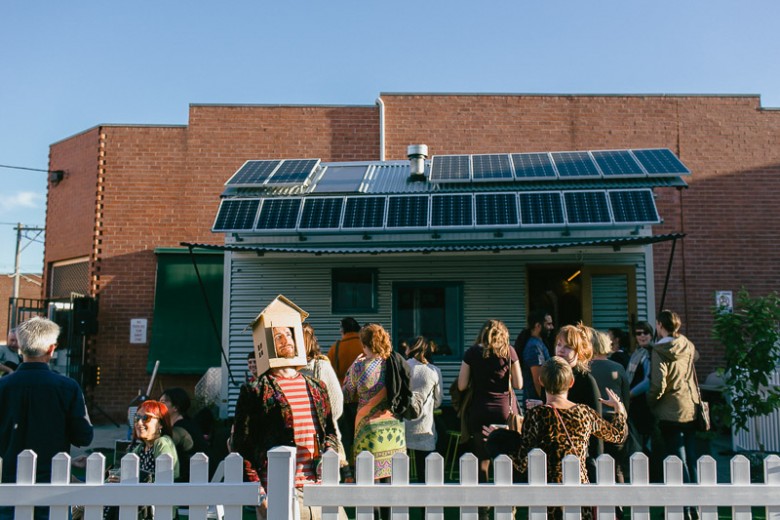 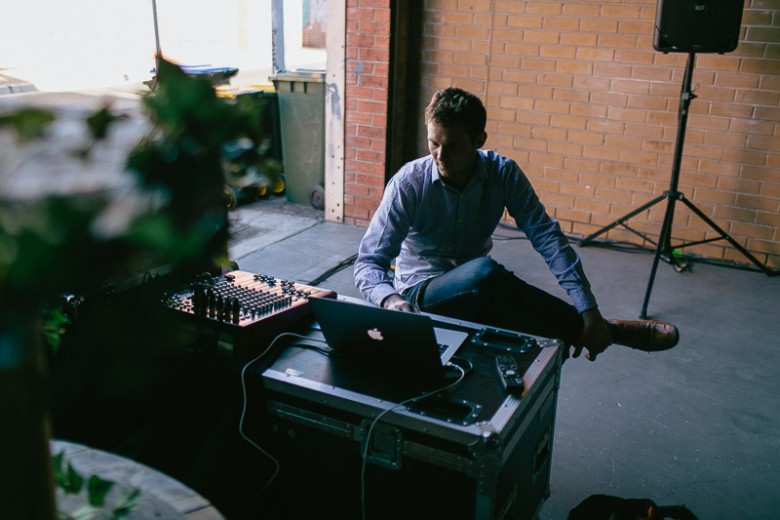 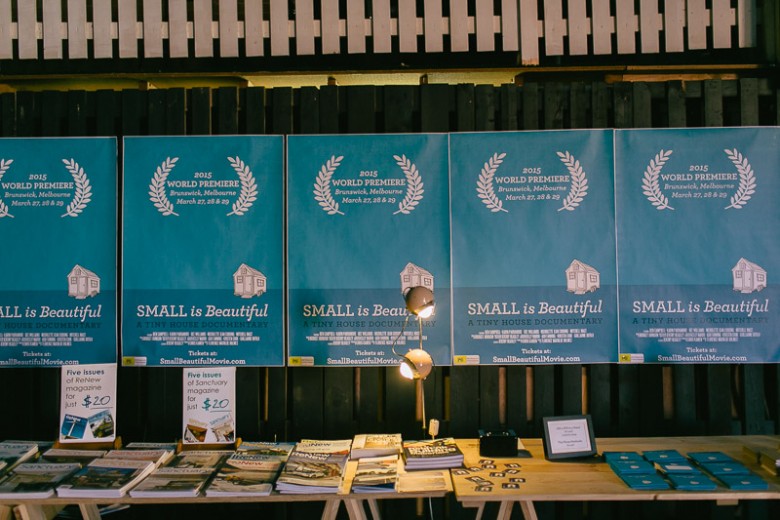 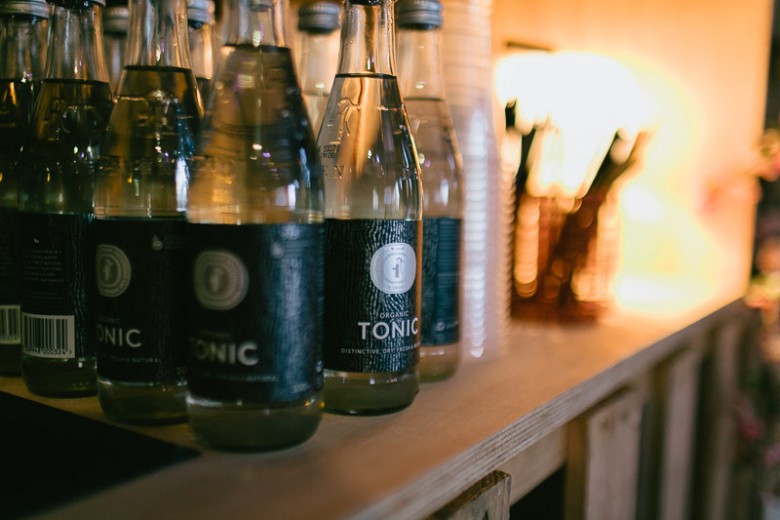 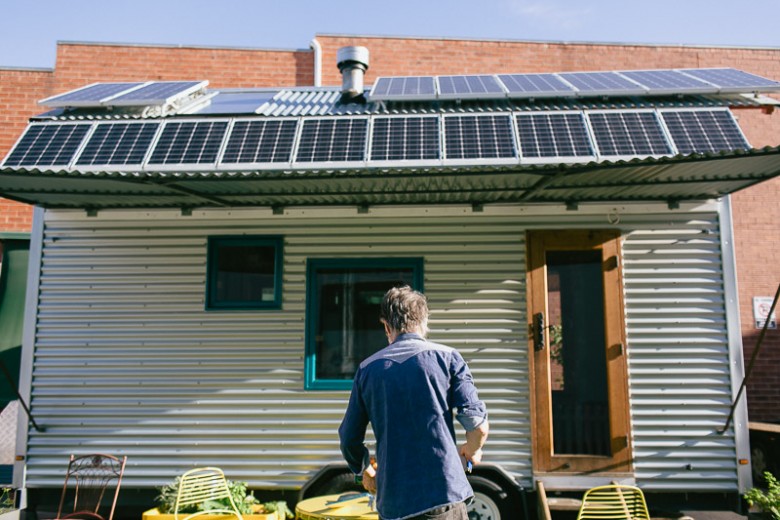 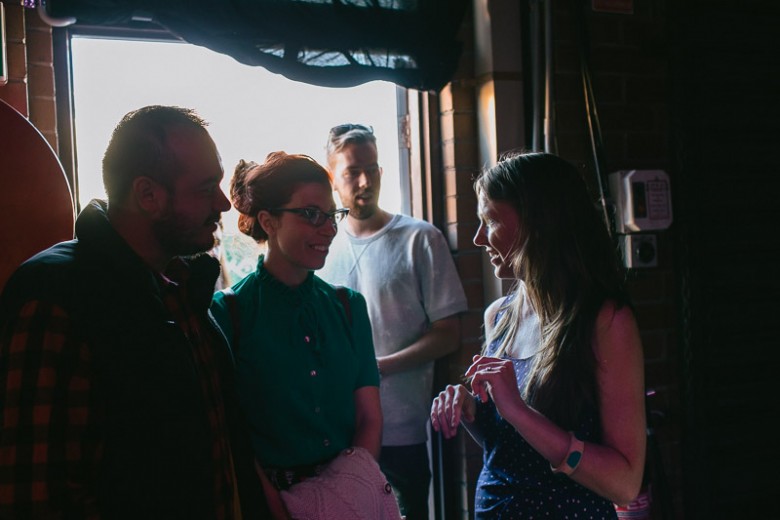 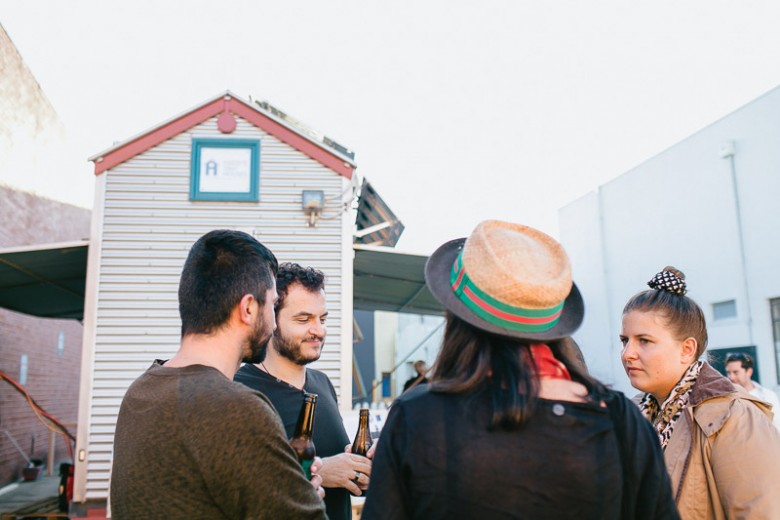 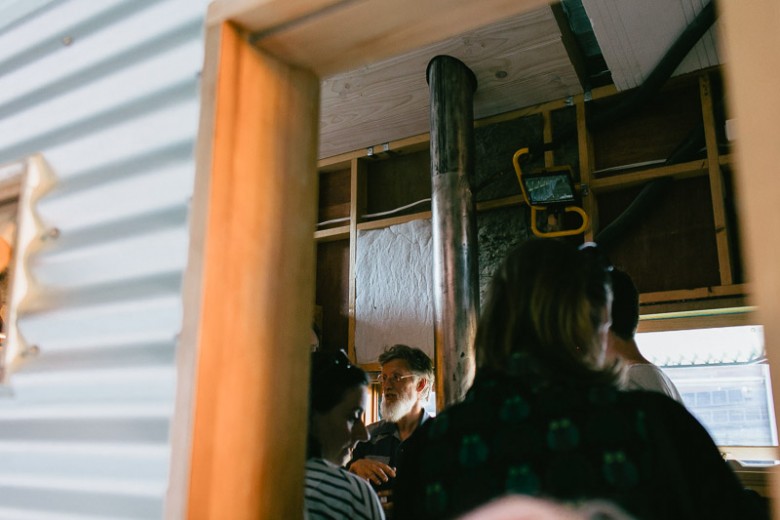 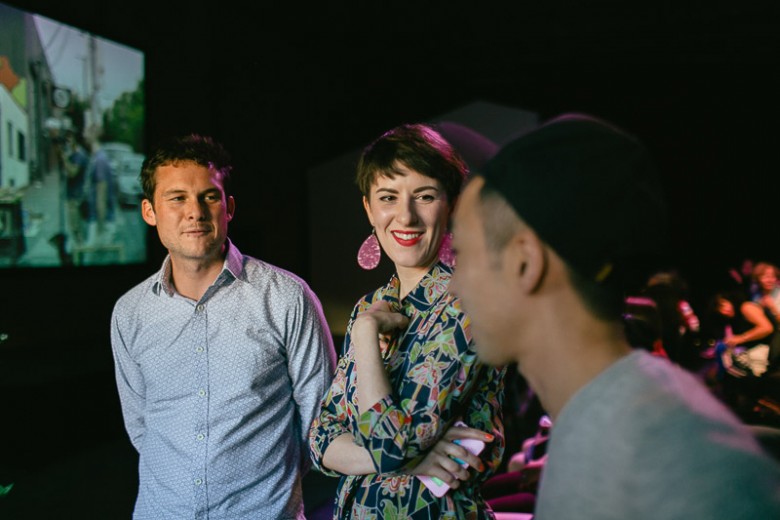 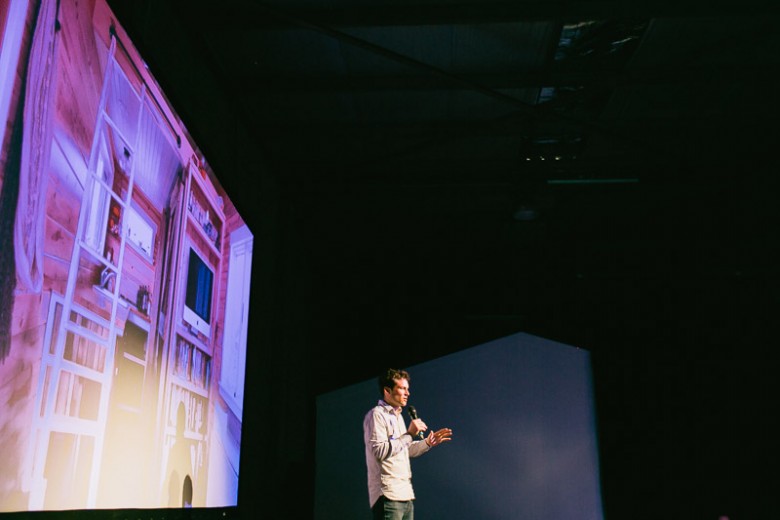 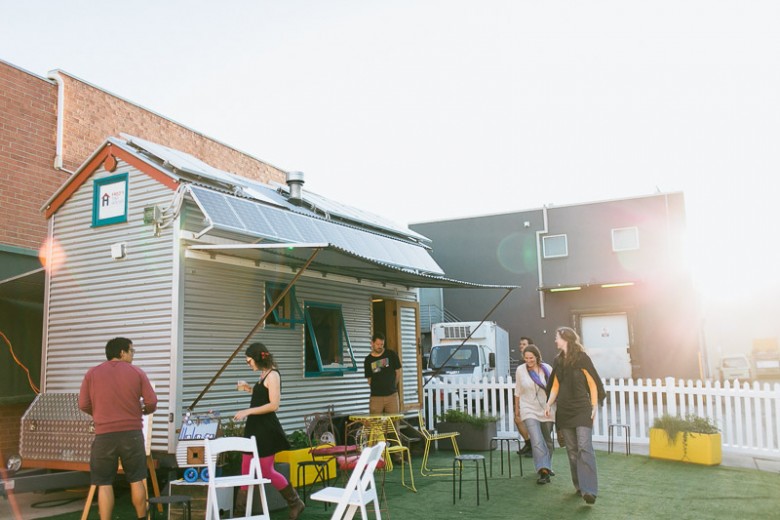 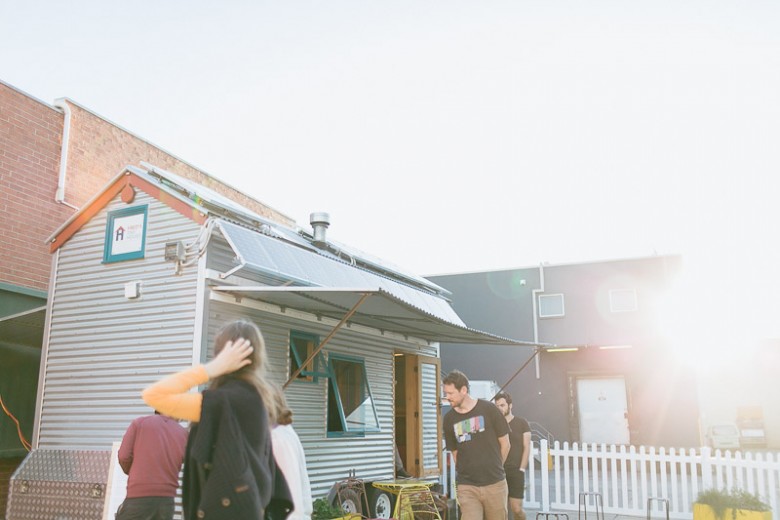 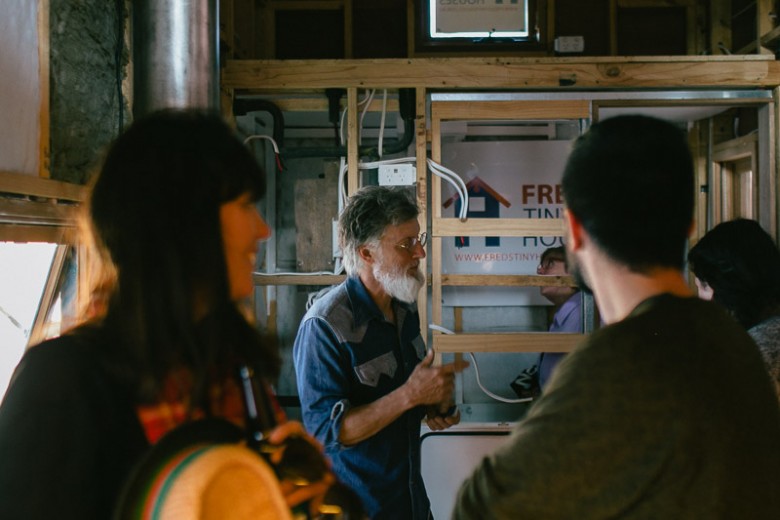 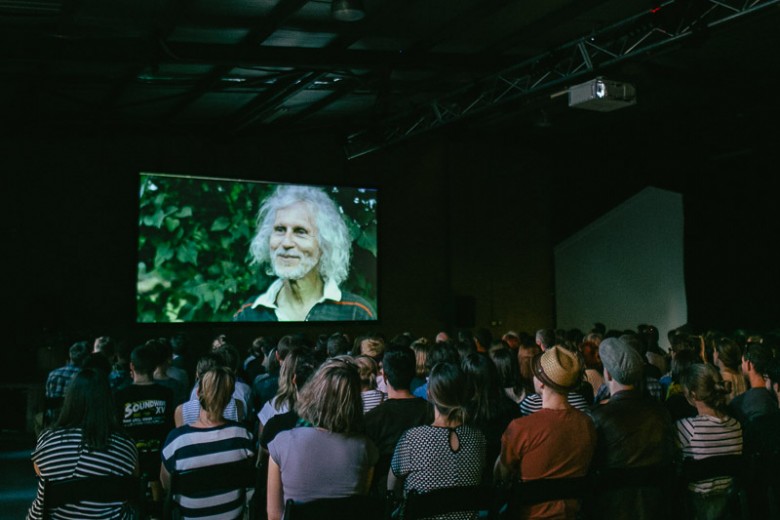 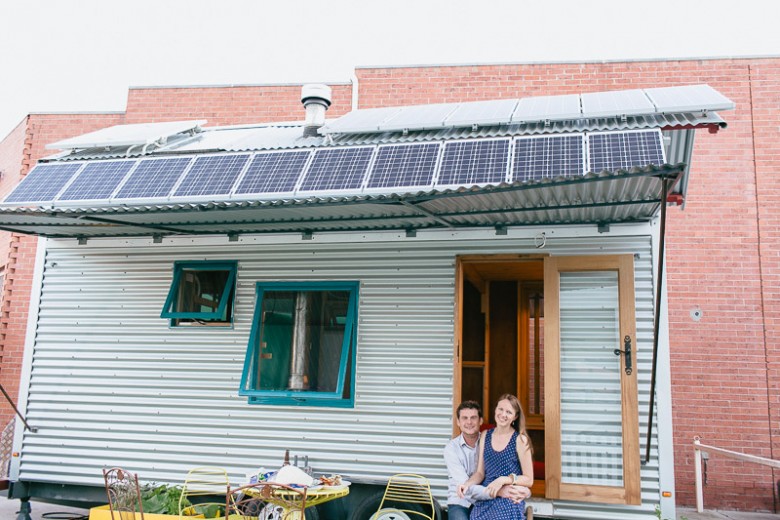 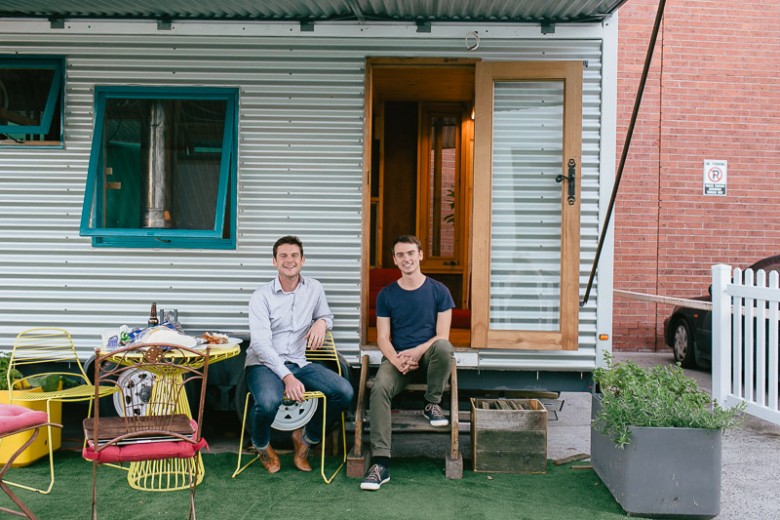 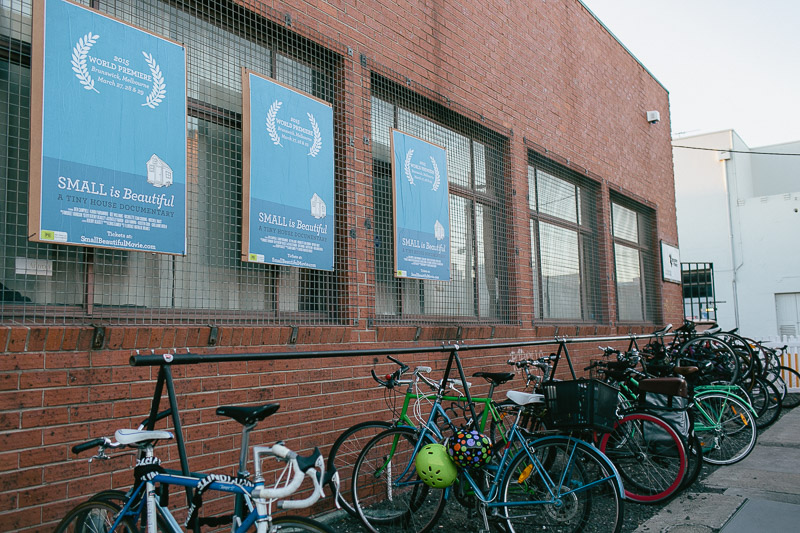 I’m so?excited to share this with you guys! The Melbourne Premiere of Small is Beautiful is happening on March 26th at Monster & Bear in Brunswick, Victoria. Get your tickets here PROGRAM 6:00 – Doors & bar opens 6:30 – Tour of a tiny house 8.00 – The Screening of Small is Beautiful 9:30 –